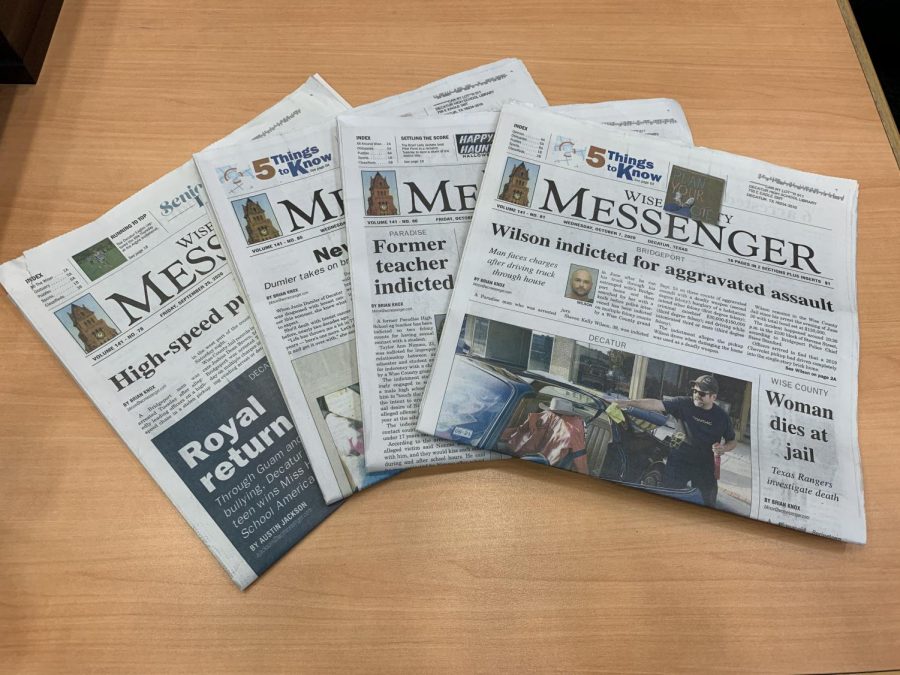 It’s not new for the media to get drug through the dirt- at this point, it’s just part of the job description. Yet, between the upcoming election and months of pandemic related news, it seems that journalists just can’t win. People comment that a source of news reports in a biased fashion or that they’re withholding information, when nine times out of ten the publication is just reporting the news they have at that moment from the sources that responded before the deadline.

Recently, the general public accuses news sources of making coronavirus out to be worse than it is, covering it too much, withholding information and “fear mongering”, otherwise known as causing a panic amongst the public for their own gain. Contrary to popular belief, similar to how laws prohibit doctors from discussing their patients’ records, journalists have to abide by rules as well. Privacy rules stop the release of names in certain situations and journalists must always work to report news ethically, which explains why papers can’t release the names of those that tested positive for coronavirus.

I’ve grown up watching my mother move through the ranks of the Wise County Messenger, from reporter to publisher, and I have never seen a time where the media has been hounded so relentlessly. After posting a story, I watch her monitor the comment section and see the growing amount of negative comments, accusing the paper of fear mongering or spreading false information. The cycle never ends, no matter what content the story contains. Even student publications aren’t immune to nasty comments, despite the fact that the comments rarely ever hold any real relevance to the story.

Comments and feedback on a journalist’s work are great, as long as they are constructively given, but critics cross the line between voicing their opinions and bashing the article or even journalist all too often. There’s a byline for a reason- an actual person put their time, effort and skills into writing that story. They did the legwork to find out all the information from sources so the general public doesn’t have to, and yet the negative criticism and accusations remain. Journalists learn to grow thick skin as time goes on, but that doesn’t mean they become immune to it. In a year of politics and pandemics, the constant negative criticism and bashing of their publications starts to overwhelm them.

At the end of the day, journalists are just people trying to do a job they most likely feel passionate about, since it isn’t a profession known for its high paychecks. Whether the article showcases their opinion, a review about the latest movie or news of a coronavirus case, there’s no reason to put them down for simply not agreeing with the content of the story. Opinions and disagreements are one thing, but blatant and unfounded accusations are another.